About Carrom Board Game

Carrom has been etched in the Indian hearts and memories, being one of the most fun indoor games for kids and complete entertainment for adults of all age groups. The exciting board game that you once played with family and friends is now available online.

The online game is similar to the traditional board game with a few tweaks. The game is usually played in a professional or a freestyle mode. On MPL, the game is played in a professional mode in comparison to the freestyle of the traditional game. The traditional version of the carrom game is played between 2 to 4 players. MPL offers the online multiplayer mode for carrom where you have to play against a random opponent in a 1v1 player mode.Playing carrom games with different people has a lot of benefits. It lets you connect with various players across the world and compete with them. Mobile Premier League offers a superior gaming experience to everyone on the platform. MPL not only gives a better playing experience but also provides the opportunity to earn while you play.

You can play this thrilling carrom board game on MPL, in a few easy steps. The MPL app is available for free download for Android and iOS users. When you download and install the app on your mobile device or tablet, you will find over 60 games on the platform. You can find MPL Carrom amongst various other games and start playing with family, friends, or random people.
Alternatively, players can also visit the MPL website and download MPL Carrom with the below steps:

Enter your mobile number to receive an SMS with a download link.

On MPL, carrom is played between two players.

Each player gets a turn to strike the pawnpucks with a disc into one of the pockets.

You have to pot all your respective carrom men (maybe black or white).

Each time you pot the assigned coin, you will get another turn to play.

When you pot the queen, you need to cover it by potting another coin.

If the queen is not covered, it will be placed back at the center of the board.

If you pot the disc, it is a foul.

Pocketing the last cover coin before the queen is a foul.

Hitting the carrom men that are touching the disc line or diagonal line is a foul.

For every foul, a coin is returned to the center.

How to Play Carrom Online on MPL App? Experience the fun of playing your favorite carrom game on MPL in a few steps. Players from all age groups can play carrom and everyone can have a good time. All you need is a stable internet connection and a few minutes. Hop on to the MPL and tap on the carrom game to start the challenge. Select a battle out of the various battles, submit the entry fee, and get started.

Carrom Gameplay
When players submit the entry fee, they are matched randomly with another player to compete against in the game. The gameplay is simple with the objective to pocket all your pawnpucks along with the queen to win the game. You will be assigned either black or white pawnpucks, and so will your opponent. The player with the white pawnpucks starts the game first.

Steps to play carrom board game online on MPL.

Set an angle - Use your fingers to drag your disc left to right within the striker line to target a coin. Set an angle to hit the coin and drag the finger backward to release it.

Pot the queen to win the game - You can pot the queen whenever you get a chance during the game. But, you must cover the queen by potting a carrom man right after the queen.

Avoid fouls - If you pot a disc, you will have to return one coin to the center as a penalty. You should also avoid potting the opponent’s pawnpucks.

Pocket all the coins - The goal is to pocket all the carrom men assigned to you. Save one coin to go as cover after pocketing the queen.

Once you pocket all your coins along with the queen, you will win the game. You can also increase your chances of winning if you pocket the queen and its cover in the initial phases of the game.

Why play Carrom online on MPL?

Referral real cash rewards of Rs. 50 for every referral

Smooth controls features in the game

Round the clock customer support

How to play Carrom

How can I play carrom in Mobile?

How to win a carrom game?

Get the Best-In-Class Gaming Experience on MPL 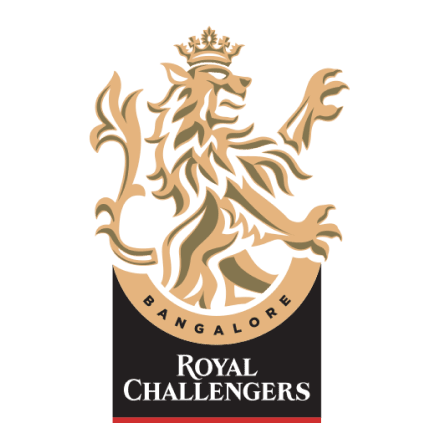